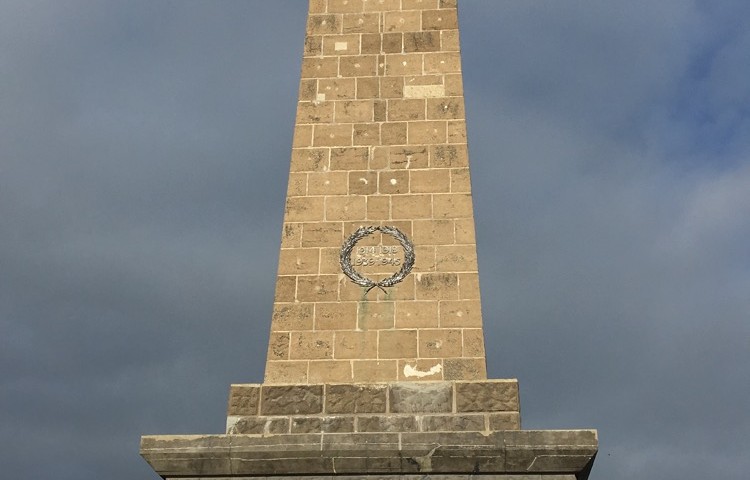 Located on top of Knoackagh Hill, above the village of Greenisland, Knockagh Monument was initially erected in remembrance of the men from County Antrim who had died in the First World War (1914-1918).

Although the foundation stone was laid in 1922, the monument was not completed until 1936. After the Second World War (1939-1945), it was dedicated to those from the county who had fallen in both wars.

From the monument, you can enjoy panoramic views of Carrickfergus, Belfast and across Belfast Lough to North Down. 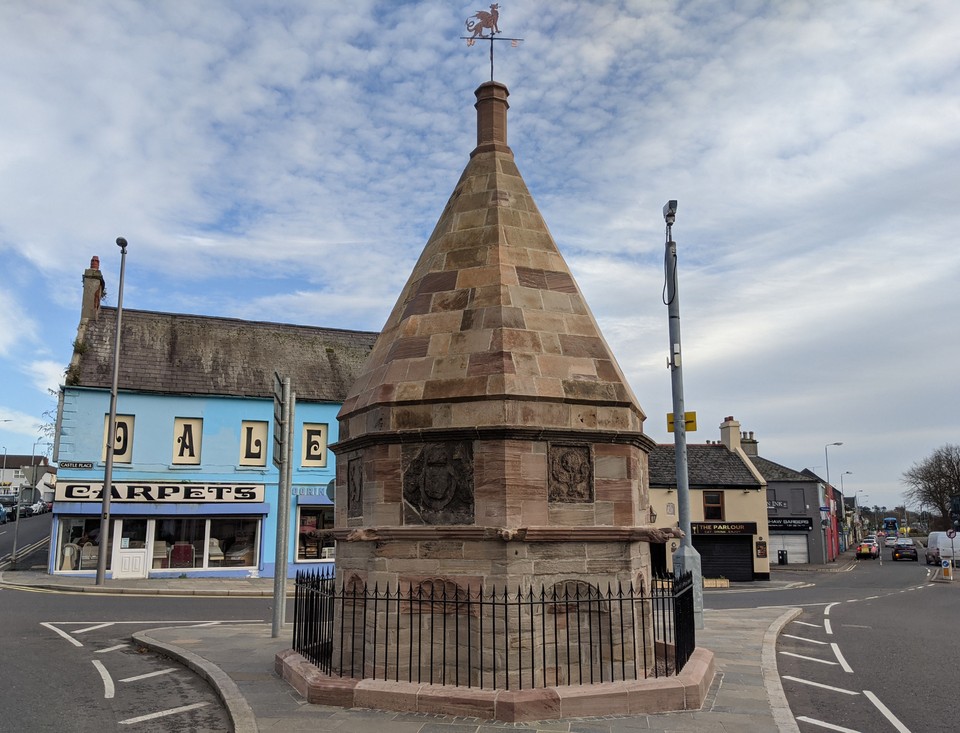 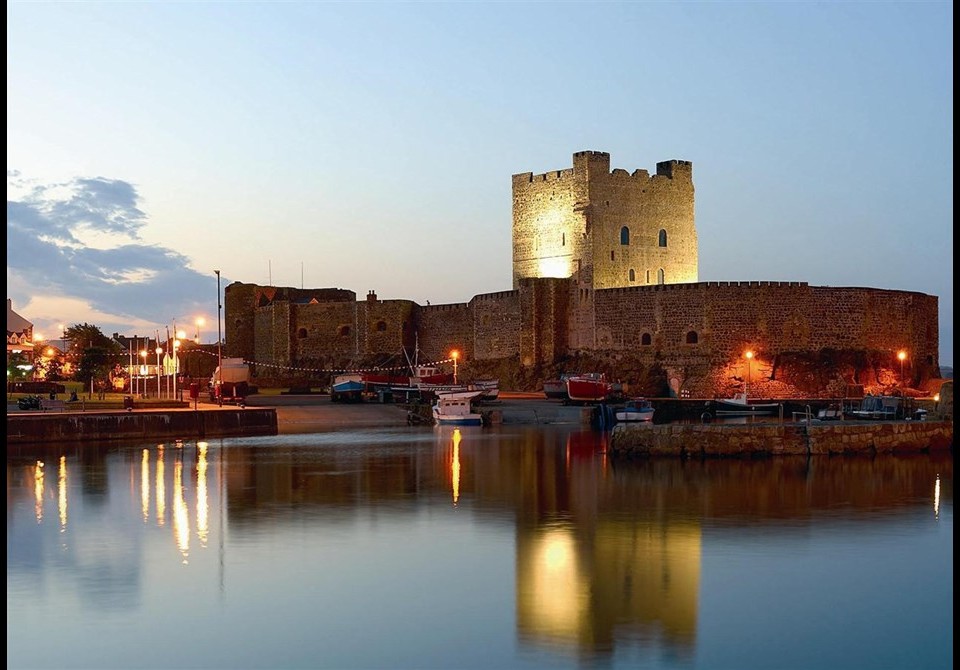 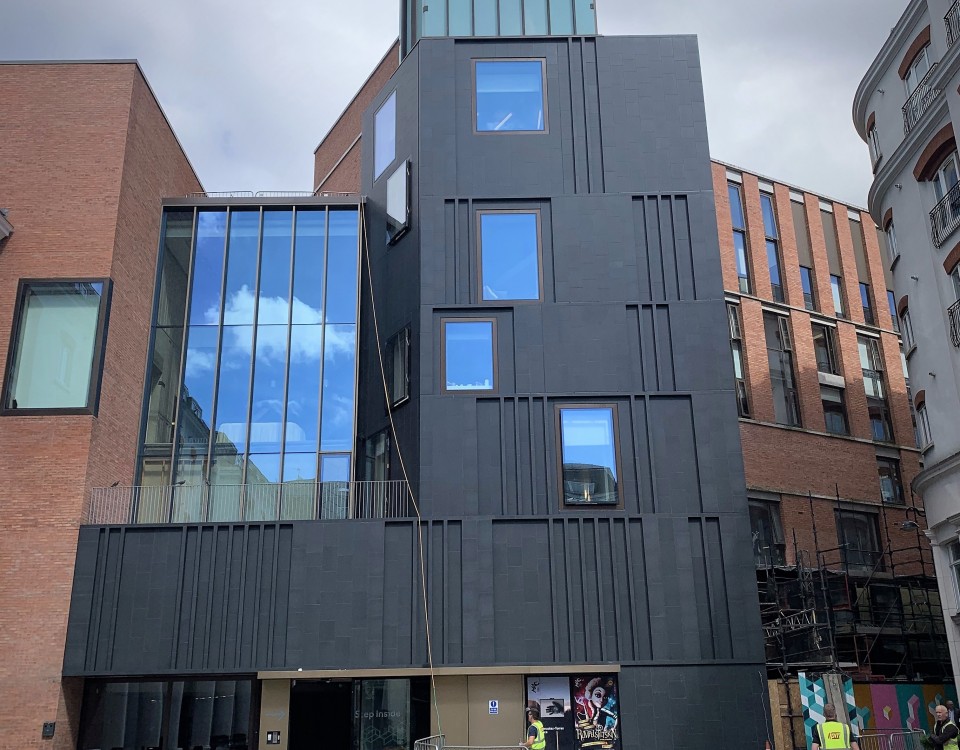